10 Best Romantic Comedies To Convert Anyone That Dislikes Them

If you ask me, romantic comedies are the best movie genre of all. They don’t stress you out like some of the other movies, they help relieve tension through comedy, they warm your heart through love, and they (almost) always have a happy ending. Think about it, what’s not to like about a combination of love and laughter – two of the biggest forms of medicines for anyone’s soul?

If you’ve got anyone in your life that claims to dislike romantic comedies, don’t give up on them! They too deserve to enjoy the goodness and happiness that these movies make us feel. Chances are, they’ve never actually seen a good romantic comedy. Once they do, trust us, they’ll be a believer!

These are 10 of the best romantic comedies of all time that are good enough to convert any who says they dislike them! 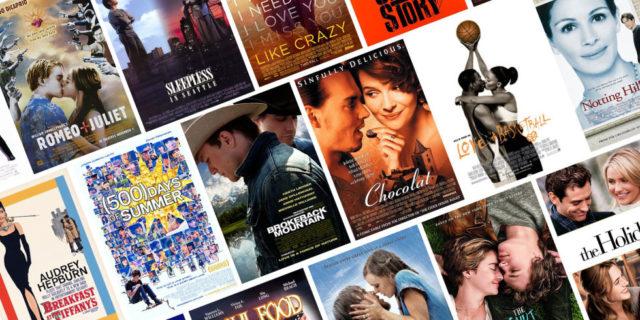 This classic rom-com was an adaptation of a Shakespearean play called “The Taming of the Shrew”. The movie brings the story up to date by setting it in a high school, where two misfits become unlikely friends and then eventually fall in love. Despite being set in a high school, this is definitely not just another dumb old teen movie, it will get you right in the feels! 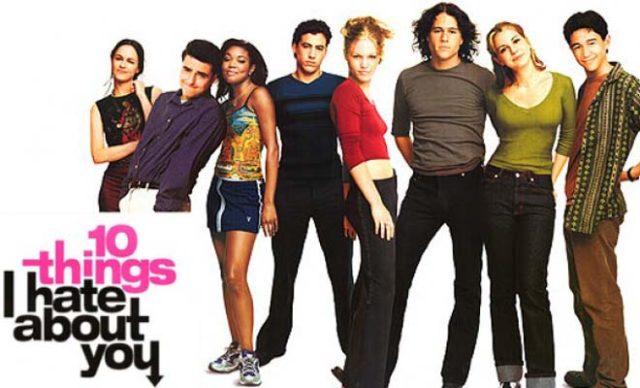 Written and directed by Jean-Pierre Ameris, this is a French romantic comedy that is sweet and innocent. It’s about two people who like each other but are so shy about it that they can’t seem to express their feelings. It might even be personally relatable to you! Apart from the beautiful story, the film is in French, which automatically makes anything sound way more romantic! 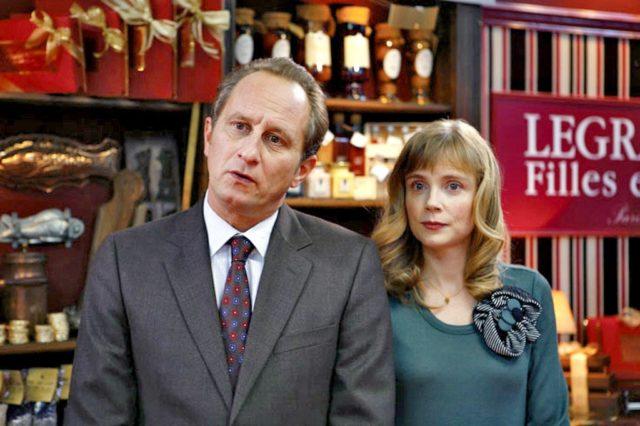