10 Celebrities You Didn’t Know Have A Twin

Hunter Johansson can tell you what it’s like to be the twin of one of the hottest starlets in Hollywood — his very famous sister is Scarlett Johansson! When he’s not tagging along to red carpet events, Hunter remains relatively low-key while engaging in charity work and political campaigns. It’s great to see these twins maintaining such an incredibly close bond. 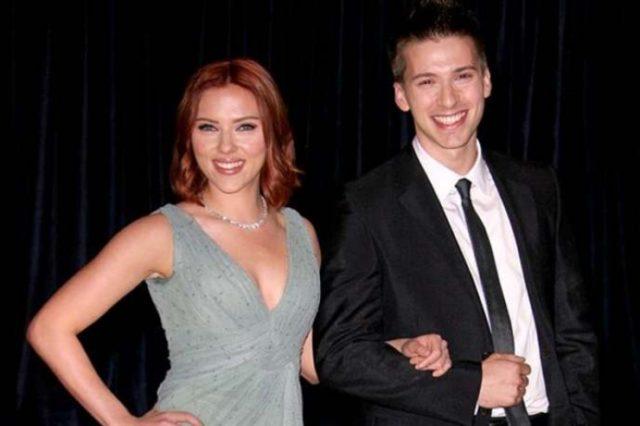