17 Of The Craziest Conspiracy Theories. Ever.

Most of us love a good conspiracy theory, even though we might not end up believing in them, it’s quite thought-provoking when reading and hearing about them. A good conspiracy theory now and then will add a little spice to our boring day-to-day lives, giving us something to chat about and speculate with our friends and family.

Check out these 17 conspiracy theories, what we consider the craziest of them all!

People love to speculate about princess Diana’s death. Many people found it as a coping mechanism to come to terms with the news of the tragic car crash that killed princess Diana and her boyfriend Dodi Fayed in August of 1997 as it all happened so suddenly. The theory was that she was killed by the British Special Forces operatives in an effort to silence her and keep her from revealing detrimental information about Prince Charles. 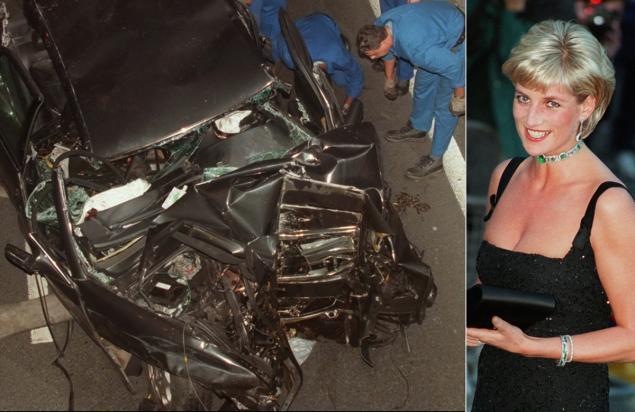 The Assassination of President JFK

President John F. Kennedy was assassinated on the 22nd of November 1963, as he took part in a parade in Dallas, Texas. The man guilty of murdering JFK was Lee Harvey Oswald. Although no one knows his purpose for murdering the president, as he himself was shot and killed later that same day, many have speculated as to what the motive behind the shooting was. The most commonly circulated conspiracy theory though is that Oswald was working for the Mafia, the FBI, or the KGB. An eyewitness also claimed that there might have been more than once designated shooter placed in different locations. 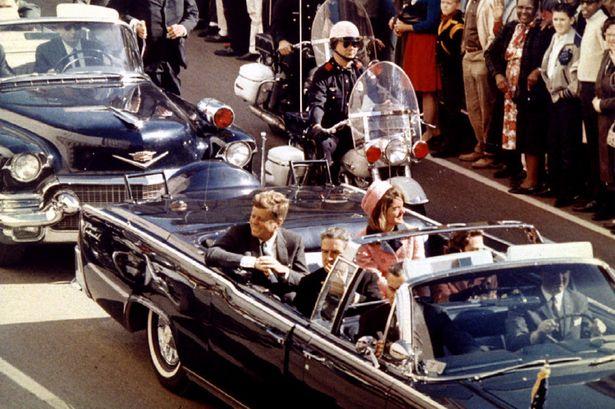