We all know pineapple as the delicious tropical fruit with a prickly outside but sweet and tangy inside. But did you know that they were considered so special in the past that a single fruit could cost up to $8000? That’s insane, but we’re mostly just thankful that we can get it for way less nowadays, and in whatever is your preferred form of purchase/consumption, whether it be as a whole, pre-sliced, canned, frozen, dried, etc.

Pineapples may be known for their tastiness, but most people are not really aware of all the health benefits that come with it. The tropical wonder is chock-full of nutritious goodness, and that includes a range of vitamins, antioxidants, and disease-fighting enzymes.

They are so good for you that you should definitely up their status from an occasional treat to a daily essential item. Put it in salads, eat them plain, on yogurt, blended up into smoothies, or even on pizza (we don’t judge… OK, maybe a little).

However you may choose to enjoy them – here are 5 amazing health benefits of eating pineapples. 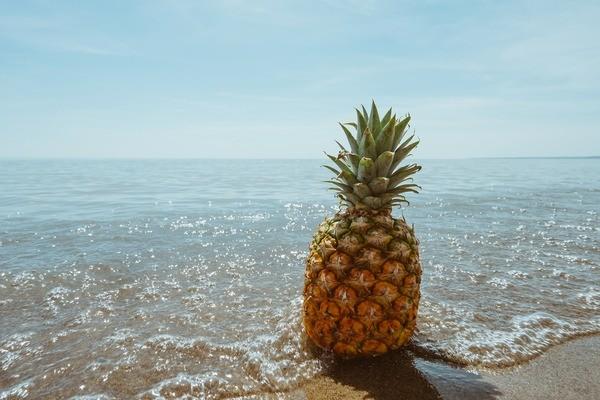 1. A Powerhouse of Nutrition

Remember all that nutritious goodness we mentioned earlier? Well, despite only containing roughly 82.5 calories, a cup of pineapple contains about 131% of your recommended daily intake (RDA) of vitamin C and 76% of manganese.

Since Vitamin C is an essential nutrient your body needs for everything from vital functions like growth and development, immune system support, and absorbing iron easily from the food you eat to keeping your skin looking young – it’s definitely a good thing there’s so much of it in pineapple. Manganese is no less important, as it supports healthy growth, regulates metabolism and also has several antioxidant properties.

Furthermore, pineapples also contain about 10% of your daily need for vitamin B6, folate, copper, and thiamin. You are also getting a serving of potassium, magnesium, iron, pantothenic acid, riboflavin, and niacin (plus one gram of protein), and not to mention small amounts of vitamins A and K, phosphorus, zinc, and calcium. 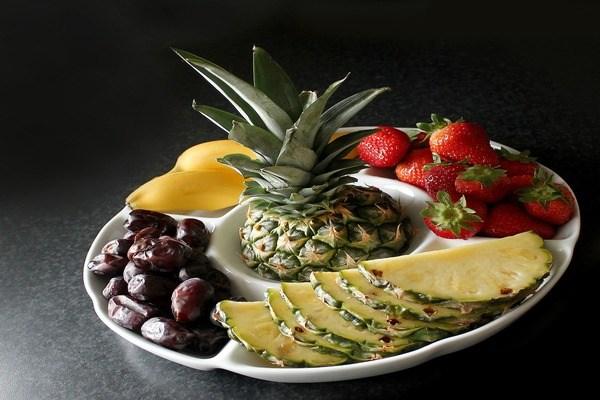 Thanks to all the powerful nutrients in pineapple, not only can you stay healthy, but also fight against potential or existing diseases. The fruit contains an abundance of antioxidants, which help your body stop the oxidative process caused by free radicals that wreak havoc in your body and healthy cells.

This is especially due to an antioxidant group called flavonoids, which are known to be able to survive in most parts of the body and offer long-lasting effects. Research has proven that a diet rich in antioxidants can lead to a reduced risk of diseases like diabetes, heart disease, and even cancer.

In the case of cancer, further research into a particular enzyme present in pineapple called bromelain has shown that it can suppress the growth of cancer cells in several parts of the body, including the skin, colon, gastric system, bile duct, and certain other areas. Bromelain also stimulates the immune system and helps white blood cells work more efficiently in eliminating and stopping cancer cells.

Bromelain has also been found to be effective in reducing pain and other common side effects associated with arthritis. While the amount of bromelain supplement used in such studies was far higher than what is present in a pineapple – we still think it is worth eating it regularly. 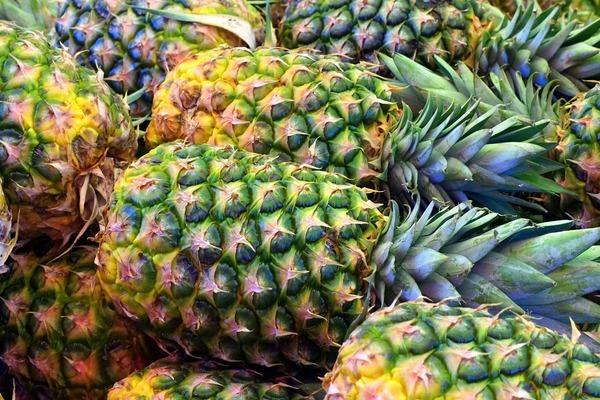 Bromelain comes to the rescue once again with aiding digestion, being an especially helpful tool for those that have trouble with it due to pancreatic insufficiency – a condition that occurs when your pancreas is unable to produce enough digestive enzymes. Studies have shown that an added bromelain supplement into the medication of patients suffering from it to be very effective.

This is because bromelain breaks down protein molecules into smaller blocks including peptides and amino acids, which then make it easier to be absorbed by the small intestine. Bromelain is so good at breaking down the protein that it is even used as an ingredient in commercial meat tenderizer! 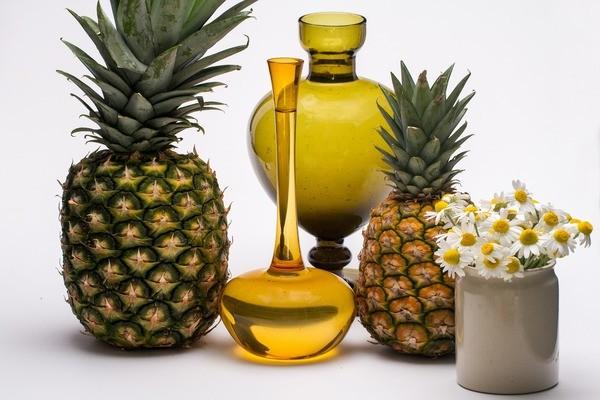 Pineapples have been used in holistic medicine for centuries, but it’s only recently that modern medicine has seemed to catch up. Pineapples contain an abundance of vitamins and minerals that work together in strengthening the immune system as well as suppressing inflammation.

Extensive research has been conducted on children. One such study conducted on 98 healthy children studied the effects of a daily diet with no pineapple, some pineapple (140g), and lots of pineapples (280g). Both groups who ate pineapple showed a significant increase in their aversion to viral and bacterial infections, but the group that ate the most of it had almost 4 times the disease-fighting white blood cells than both of the others. 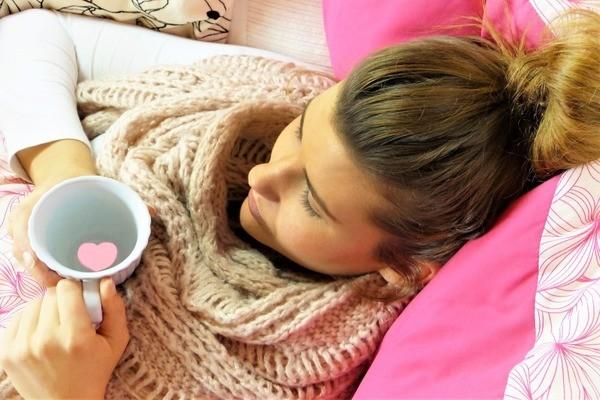 The bromelain enzymes in pineapple are effective in yet another avenue – aiding faster recovery post-surgery or even after strenuous exercise. People experience swelling, bruising, pain, and inflammation after surgery – and bromelain can dull these problems.

Studies have shown that people who consumed bromelain before dental surgery experienced much less pain and were happier afterward. In fact, these effects were almost exactly similar to the relief provided by commonly prescribed anti-inflammatory medications.

Strenuous exercise has a similar albeit lesser effect on the body. Going through intense exercise can cause the body to become sore and weak, as well as experience some low-grade inflammation for a period of 2-3 days that follow. Research has shown the use of bromelain supplements to aid in speedy recovery by reducing inflammation around the affected muscles. 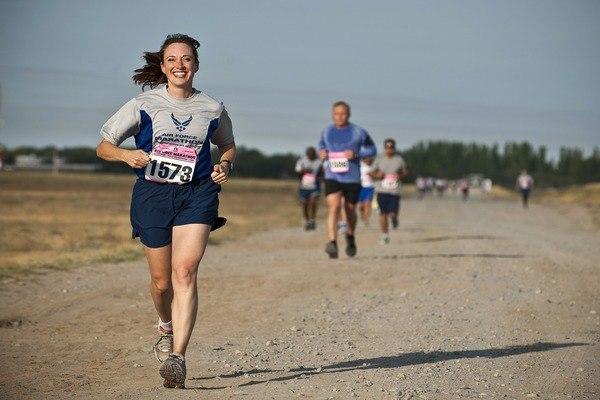