Some people are cat people and some are dog people. But as everyone knows, cats can be a little bit more… unsociable than dogs. When cat moms and dads take that next step into their life to become actual moms and dads, there’s a very valid concern that their pet might not take as well to their new addition. Or maybe your little girl or boy has been nagging you to get a cat for them and you’re wondering how to protect them against those sharp claws and ‘tude problems.

Not to worry! Just like dogs, there are several breeds of cats that are perfectly friendly and cautious when it comes to your little ones. They can be your little one’s companion and protector. Here are 5 such gentle cat breeds that will make a perfect best friend for your child: 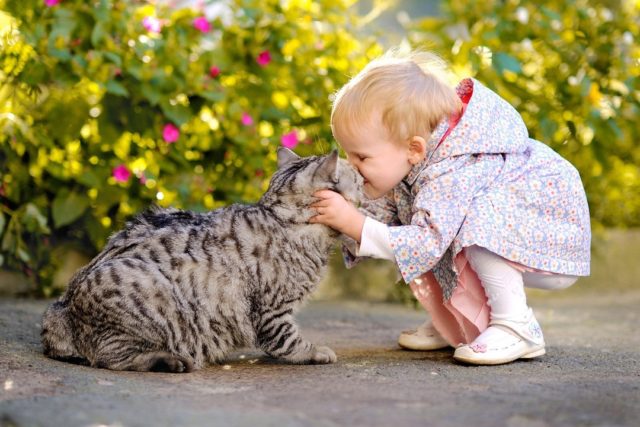 Also known as the “sacred cat of Burma” after a famous local legend, Birmans are fighters who came back from near extinction during the Second World War. In modern day, these sweet and affectionate cats make great companions for you and your little one. They are curious but gentle and enjoy company, meaning they are the ideal cats for homes with other pets as well. They weigh around 8-12 pounds, and like the occasional cuddle as well!

Birmans require occasional grooming, especially when it comes to their teeth, nails, and ears. Make sure to clean their ears and trim their nails bi-weekly, and brush their teeth to prevent periodontal disease. And lastly, make sure to keep their litter box clean! 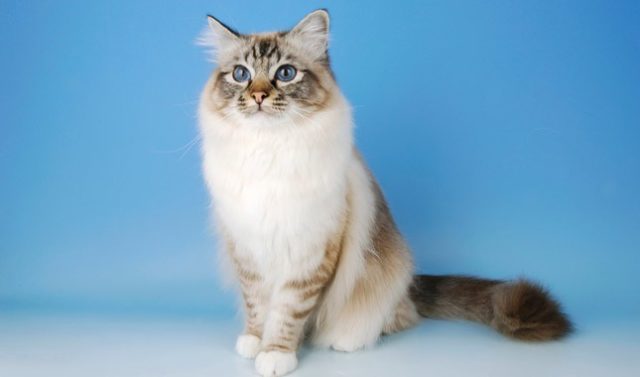 Weighing about 12-22 pounds, the ragdoll is often referred to as a “puppy-like-cat” thanks to its affectionate and docile nature. Just like a puppy, they love following you around and respond well to being picked up, cuddled, etc. They also get along great with kids and other pets, and are one of the least aggressive breeds of cats. Another puppy-like trait they have is that they can even be trained to fetch toys and other objects, and they enjoy it too!

Ragdoll cats do require regular grooming, including brushing of the teeth and ear checks. Keep them inside the house as much as possible and maintain a clean litter box. You should also give them regular wipes to get rid of any dirt. 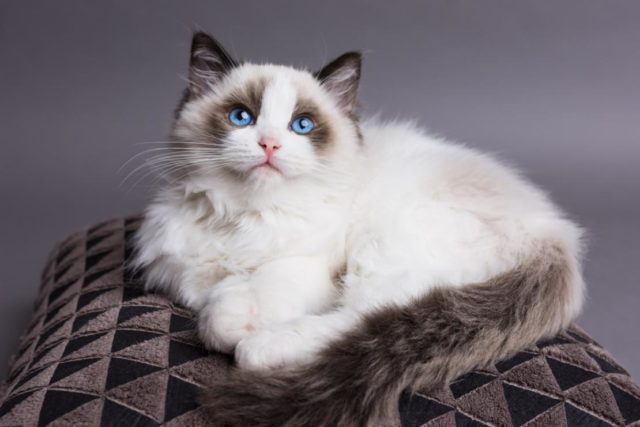 Best suited for quiet households, the Himalayan can be your introvert kid’s best friend. This is a man-made breed of cat, developed from a mix of Persian and Siamese. Therefore, the cat carries several trait of both breeds, such as being calm, sociable, intelligent, and patient those who are familiar.

Unfortunately, if you have a house full of boisterous kids and loud pets, the Himalayan may not fit in very well. But your sweet-tempered child will find the best companion in them. It loves lounging on your lap, getting back rubs, and even playing house with your little one!

Weighing about 7-12 pounds, the Himalayan requires regular baths and combing to prevent matting of the hair. You should also clean the corners of its eyes daily to prevent under-eye stains and also brush it’s teeth for dental health. 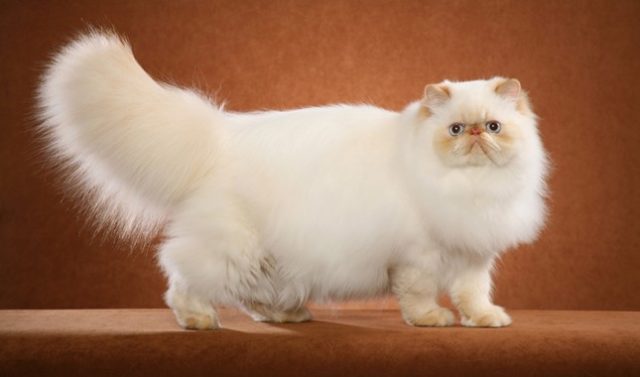 Named the seventh most popular cat breed in the USA, the American Shorthair makes the perfect choice for family homes with kids. They are smart and sensitive cats that are vigilant of their surroundings. American Shorthairs are also athletic and may even be willing to learn a trick or two.

They can sometimes see small birds and other animals as prey, as is their nature, but introducing them at an early age can prevent conflict. Otherwise, they get along well with other pets, even dogs that don’t pick trouble with them.

Weighing about 7-12 pounds, even kids find them easy to handle. They require occasional grooming. Their teeth needs to be brushed often, which will prevent obesity and periodontal disease. They like to stay indoors, so keep their litter box clean! 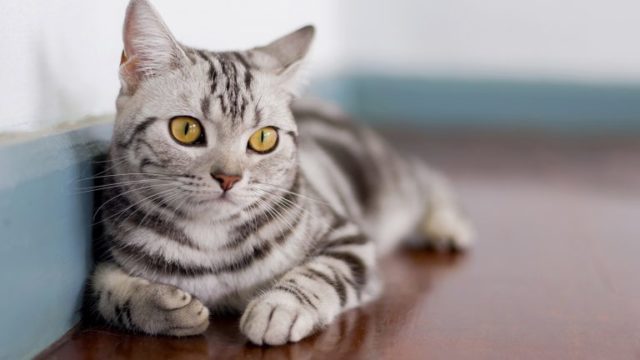 Created as a cross between Siamese, Abyssinian, and the American Shorthair, the Ociacat is an outgoing, playful, and mild-mannered breed. It’s name and appearance may point to a wild animal, but it has no native DNA in its gene pool. This makes it ideal for households with young children.

The ociacat is another “dog in a cat’s body” kinda breed. Just like a dog, it can be trained to fetch and listen to command. It even loves going on walks with a leash! Ociacats are also very affectionate, which means they require more attention from their owners.

Weighing anywhere from 6-15 pounds, this domestic cat needs occasional grooming, especially brushing the teeth and weekly ear checks. Give them a good wipe if they seem dirty and maintain a clean litter box. 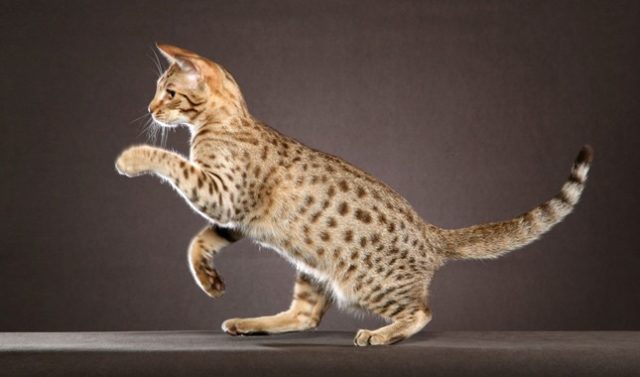