Television is one of the biggest blessings and curses of the modern world. While there are so many good things being portrayed, so many amazing stories being told, and information being provided, on TV, it also has a dark side. On this side, we see bad-quality shows, fake news, gossip, and more. And let’s not forget those reality shows.

Let’s be clear here, we’re not knocking on all reality shows, because there have been some amazing ones. Shows like American Idol and X Factor have given countless rising stars the opportunity to showcase their talents to the world.

And then there are those reality shows that are so ridiculous that you can’t imagine what the producers were smoking when they came up with the idea! Here are the worst offenders of the reality TV genre; those ridiculous shows that make you question everything you know. 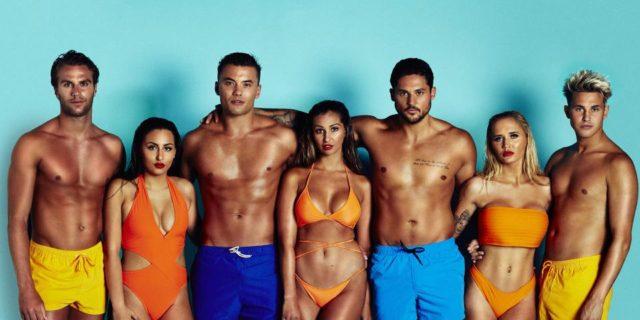 It’s not enough that women are made to feel unattractive and like they need to change their appearance in everyday life, this show took it to a whole other ghastly level!

“The Swan” gathered up a bunch of women who were considered “ugly” and gave them extreme makeovers, cosmetic surgeries, etc. They also could not look at themselves in the mirror during the whole process which took months. At the end, they were made to participate in a “Swan pageant” to flaunt their now “beautiful” selves. SMH. 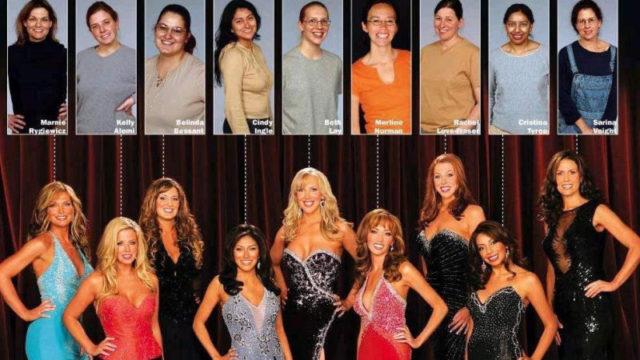 2. There’s Something About Miriam

If you thought The Bachelor was ridiculous, you ain’t seen nothing yet! This show had Miriam, the girl in the title, date 6 men for some time before revealing to them she was transgender.

Now, if you’re a transgender person or attracted to transgender people, there’s nothing wrong with that. The issue is when you lie to 6 men and put them on TV. Unsurprisingly, all 6 men filed lawsuits against the producers and accused them of a conspiracy to commit sexual assault. All it did was portray trans people in the wrong light, and it got plenty of negative press for it. 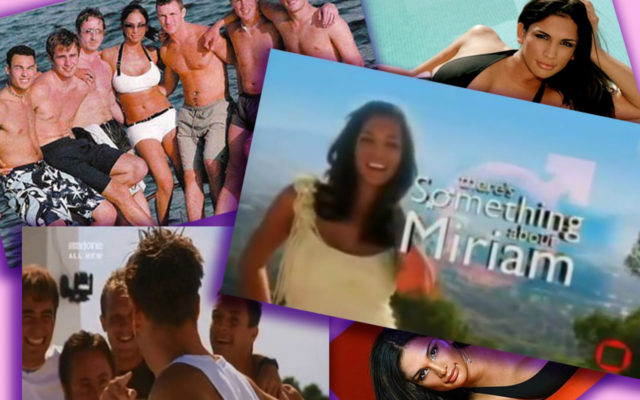