World’s Most Beautiful Women Of 2017

Anne Curtis is a Filipino-Australian actress, model, VJ, television host, and recording artist in the Philippines. The brunette beauty is known for her roles in several popular movies and TV shows. Having been born in Australia, she was approached by a children’s beauty pageant scout in the Philippines when she was 12, while she was visiting her mother’s relative there. Her career took off after that and her family moved there permanently. 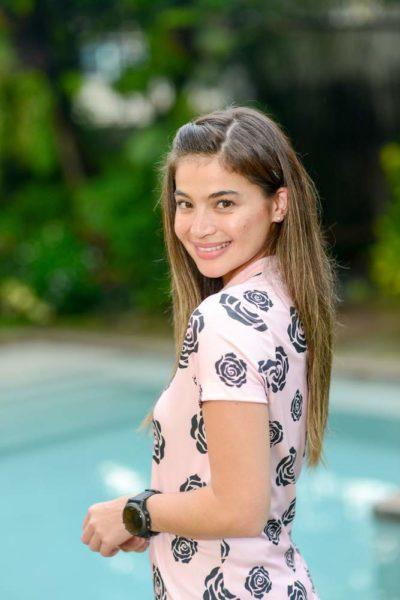 Alexandra Daddario is an American actress who rose to fame through her roles in San Andreas and the Percy Jackson film series. Having started her acting career on TV at only 16, she then went on to act in the famous show Baywatch. Alexandra’s piercing blue eyes and porcelain skin make her stand apart.

At the tender age of 11, Alexandra had already decided what she wanted to be when she grew up – an actress! She is also a graduate of the Marymount Manhattan College and has studied the Meisner acting technique for a while.

Fahriye Evcen was born in Germany and moved to Turkey when she was 19 years old. She studied sociology in Germany and then history in Turkey at the Bogaziçi University in Istanbul. Fahriye can speak several languages fluently, including English, Turkish, Spanish, and German.

She is known for her roles in the famous Turkish TV shows Yaprak Dökümü and Çalikusu, and has won many awards for her work on the big and small screens. She also became the face of Loreal Paris in 2015. 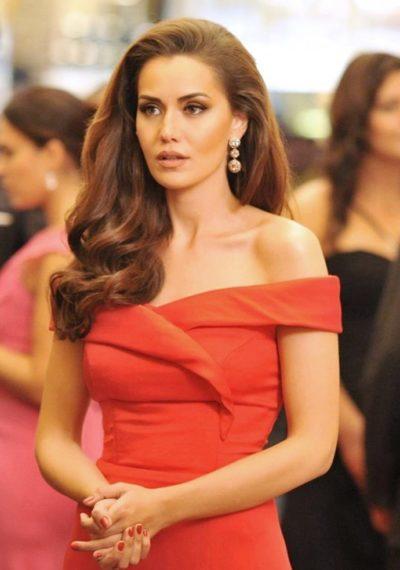 Margot Robbie is an Australian actress and producer. She starred in several independent films in Australia, but got her big break starring opposite Leonardo DiCaprio in the Oscar-nominated film “The Wolf of Wall Street”. She was also nominated for a Breakthrough Performance MTV award for the movie.

Her other popular movies include Suicide Squad, The Legend of Tarzan, Whiskey Tango Foxtrot, and I, Tonya. She is married to British Assistant Director Tom Ackerley since December 2016. Margot Robbie has also appeared in ad campaigns for Calvin Klein and Nissan Electric Vehicles.

Hollywood it-girl Gigi Hadid is an American model born to American parents of Dutch and Palestinian decents. It’s this unique cocktail of genes that has given her gorgeous looks!

Having made her debut in the “Top 50 Models” ranking at models.com in 2014, she was titled “International model of the Year” by the British Fashion Council in 2016. Her relationship with British Singer Zayn Malik is also a favorite topic in the pop culture realm. 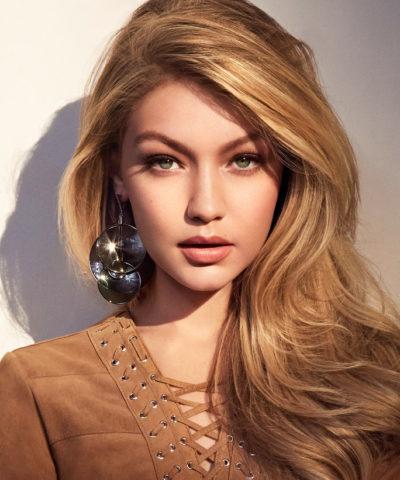 As the daughter of actors Melanie Griffith and Don Johnson, we know where Dakota Johnson gets her acting chops as well as good looks from!

She loved to dance as a child, and made her modeling debut alongside the children of other stars through Teen Vogue when she was just 12 years old. This is where she gained interest for acting and modeling. She made her acting debut in the movie “Crazy in Alabama” alongside her mother in 1999, but her most famous role is playing the shy heroine of the Fifty Shades trilogy. She was also named Miss Golden Globe in 2006. 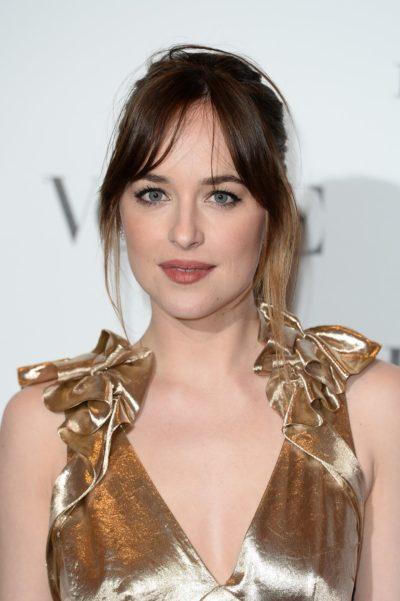 British actress Emma Watson is one of the most talented and beautiful people of the world. She stole our hearts playing the incredibly smart Hermione Granger in the Harry Potter movies. Much like her character, Emma is also incredibly intelligent and caring. She graduated from Brown University in 2014 with a Bachelor’s Degree in English Literature.

She went on to star in movies like The Perks of being a Wallflower and The Ring. Emma is also passionate about charity and social work. She became a UN Women Goodwill Ambassador in 2014, and was integral in the launch of the HeForShe campaign that called on men to advocate for gender equality. 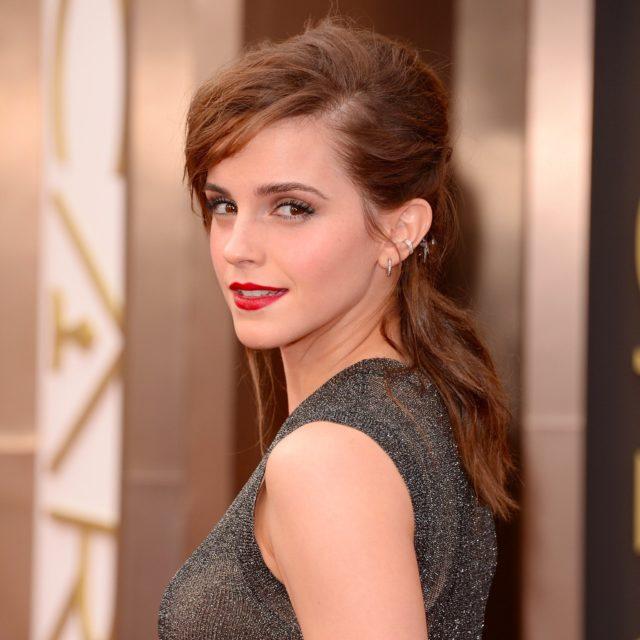 American fashion model Taylor Hill has been a Victoria’s Secret Angel since the year 2015, where she was selected for her first runway at her very first audition for the famous brand. Previously, she was a gymnast before being discovered by a local scout when she was just 14 years old.

She has been in ad campaigns and modeled for some of the most famous fashion brands in the world, including H&M, Forever 21, Versace, Givenchy, Fendi, DKNY, Ralph Lauren and so much more. Taylor Hill was also named the “Model of the Year” in social media at the Fashion Media awards in 2015. 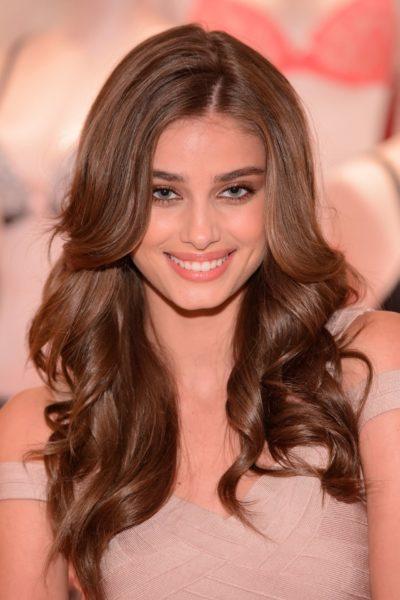 Priyanka Chopra is an Indian actress, and singer who has recently made quite a scene on the Hollywood front. But she’d already made a name for herself in Bollywood, following her Miss World win in 2000. She is one of the most famous celebrities and actresses in India.

She was also named one of the 100 most influential people in the world by Time Magazine. Her most popular Hollywood roles include Baywatch and Quantico. She is also a philanthropist, and a UNICEF Goodwill Ambassador for various causes including children’s issues, education, poverty, and more. 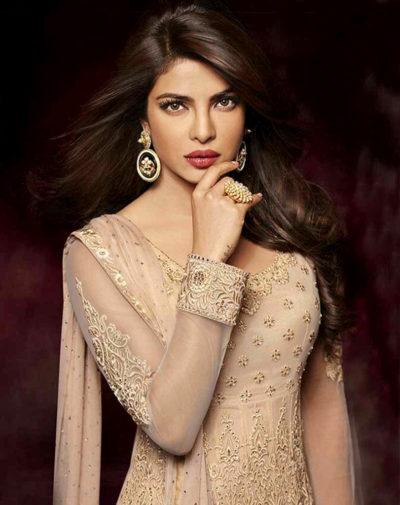 Beyonce is ranked no. 1 on this list of world’s most beautiful women, and rightfully so! This legend of a woman is an African-American singer, songwriter, and actress who is one of the most famous and talented people in the world. Born in Houston, Texas, she participated in many singing and dancing competitions as a child.

Having formerly been a part of the band Destiny’s Child, she has since sold over 100 million records as a solo artist. Beyonce is married to rapper Jay-Z and is the mother to 3 beautiful children. 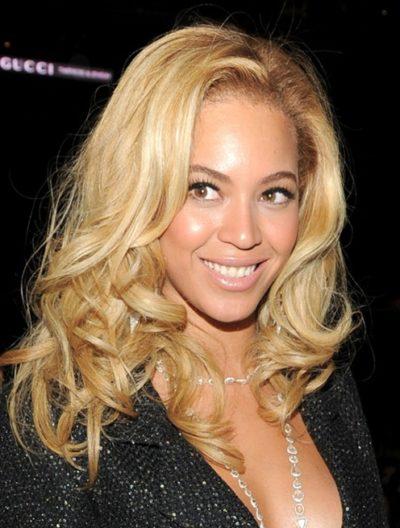