Climate change is a very real and terrifying reality that we are being forced to face today. Temperatures rise and fall in extreme measures, making researchers and farmers concerned about the future of the availability of a variety of common foods that we take for granted today.

The world is running out of chocolate!

Cacao trees, although not impacted by high temperatures, are suffering the effects of reduced rainfall and increased humidity. Reports say that these weather conditions will continue even as temperatures keep rising. This could lead to a reduction in the production of cocoa, meaning that chocolates become a rare commodity and one that is expensive as well! 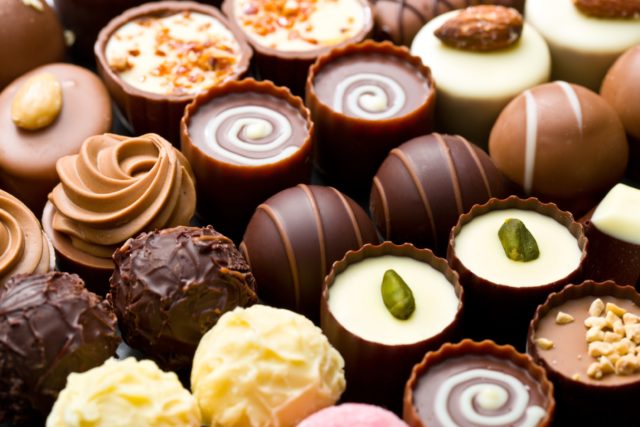 Relaxing with a hot cup of tea in your hand after a long day may soon be a distant memory. Researchers say that if preventative measures aren’t undertaken soon, the tea industry will face devastating blows caused by climate change. These could include a falling in the quality of tea leaves and an increased vulnerability to insects, to name a few among many. 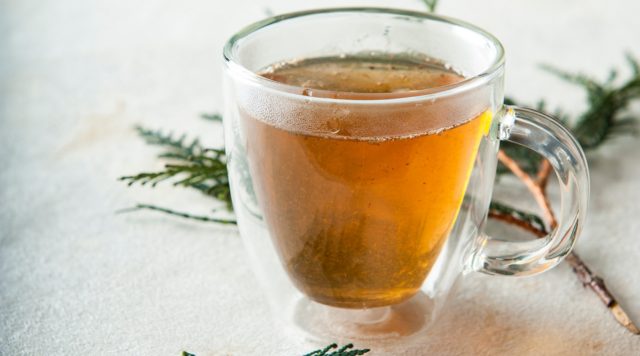 You’ve probably heard of petitions to “save the bees”, and one of the major reasons that these tiny creatures are in danger is global warming. A study found that rising CO2 levels cause a reduction in the protein present in pollen. Since this is the main food source of a honeybee, it can lead to malnutrition and mass reduction in their numbers as they die off.

Rice, the main source of nutrition for half the world, may soon see a reduction of about 20-40%. One study states that rising carbon dioxide levels in the atmosphere can negatively impact the nutritious quality of rice. This means that half the world will have to look for alternate methods of nutrition in the near future! 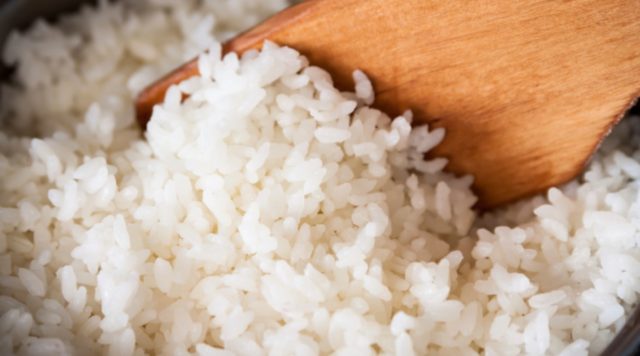 No more apple or cherry pie?

Fruits of the summer like apple, cherries, and peaches may soon see a decline in production as weather conditions change. One report by the University of Melbourne outlines how apple production is affected by winters that are milder than normal. On the opposite end of the issue, summers are becoming unbearably warm, meaning orchard trees aren’t given ideal conditions to grow. 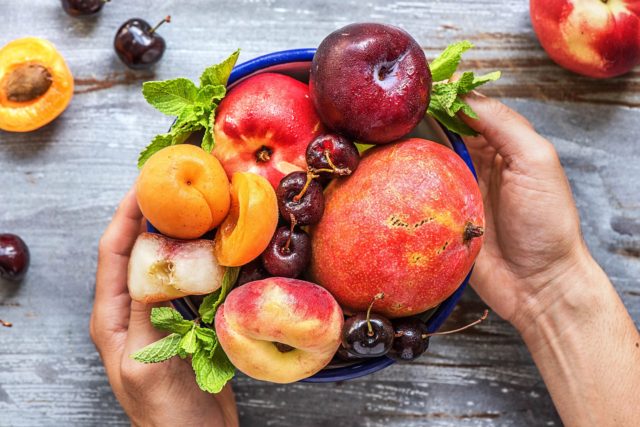 Maple syrup is produced using the sap of sugar maple trees. There has already been an impact in the duration of tapping season, which used to last longer, due to climate change. According to experts, this is because trees do not have enough snowpack in winter, which leads to root dieback and reduced shoot growth. They also estimate that there will be a worsening of conditions concerning the ideal habitat for maple trees to grow over the next 80 years. 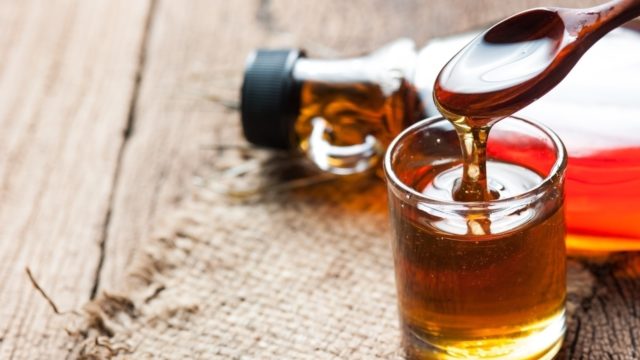 If you’re someone who needs a cup of coffee to wake up in the morning, you may have to look for alternate methods very soon!

According to experts, areas suitable for coffee production are set to reduce globally by about 50%. Global coffee giants like Lavazza and Starbucks have even acknowledged the impact of climate change on coffee production. This could mean that going forward there may be supply shortages, quality issues, and rising prices. 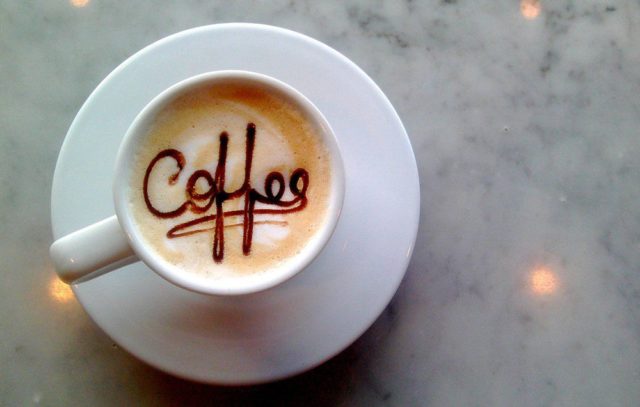 Production of bread, cakes, and other baked goods may see a decline in the very near future due to a reduction in the growth of wheat due to global warming. A study conducted at Kansas State University states that global wheat production may reduce by about 1/4th. It also states that every increasing degree of global temperature impacts wheat growth by about 6%.

Americans love their peanut butter! A single person consumes an estimated 3 pounds of the spread per year, which is collectively enough peanuts to cover the floor of the Grand Canyon when considering the entire population.

Unfortunately, the production of peanuts requires specific weather conditions and care. These requirements include about 5 months of consistently warm weather and about 20-40 inches of rainfall. Due to the changing climate, this could mean a significant decline in peanut production. 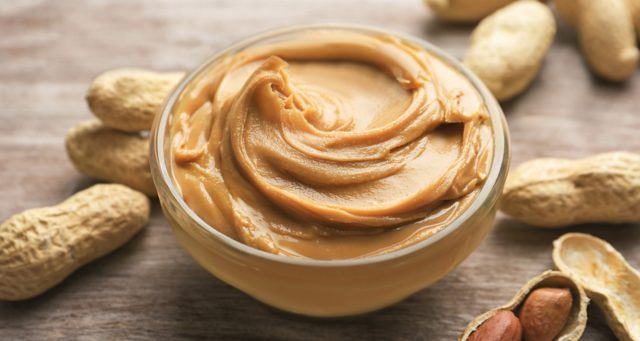 Americans also love their beer, which is the most popular form of alcoholic beverage in the country.

It might be worth looking for some other beverage to enjoy as you lounge back and watch sports because beer production will be impacted by severe weather conditions like heat and droughts which cause a decline in barley and hop yields. At the same time, this could also cause a significant rise in the cost of the beverage, for instance, about 193% in Ireland.