11 Of The Longest Hollywood Celebrity Relationships

It’s quite common to hear about couples in Hollywood breaking up. I mean, a celebrity relationship brings with it all the struggles of a normal relationship, but with the added pressure of fame and constantly being the focus of the media. But, it’s heartwarming to realize that there are quite a few that have managed to get past all that and have lasted a long time together.

Here are 11 of the longest celebrity relationships – enough to make you believe in true love again! 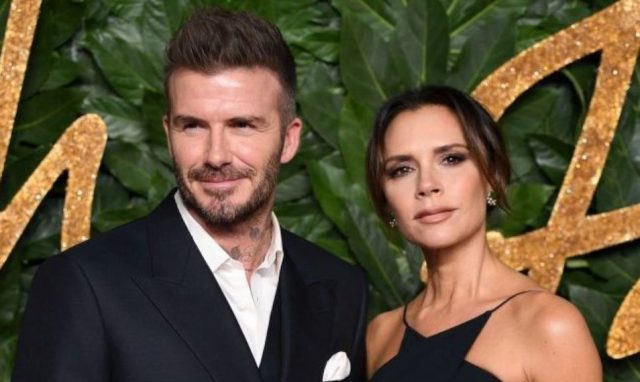 Having been together longer than 29 years, this couple has every right to describe their relationship as “sacred.” Tom revealed this in an interview with Extra, following -obviously false – rumors about them getting divorced. He said, “Our marriage is really sacred to us… It was just unacceptable.”

Rita Wilson also spoke about their relationship, especially about how much stronger it became when she was diagnosed with breast cancer in 2015. The actress told The Mirror: “Who knew it would make you even closer?“You never know how your spouse is going to react in a situation like this. I was so amazed, so blown away by the care my husband gave me. It was such a normal, intimate time.” 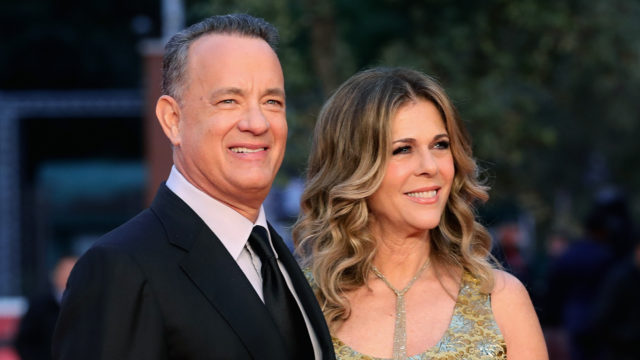 2. Jada Pinkett Smith and Will Smith

This power couple has been together for 23 years, and being parents to 3 kids has only made their relationship stronger. But that’s not all.

Speaking about their relationship during Andy Cohen’s Watch What Happens Live, Jada said, “I really think that Will and I have amazing chemistry on a lot of different levels together. We love to laugh together, we love to lean together, and we love each other. We just have a good time together. That’s the secret. We just really like each other.”

Yup, that’s definitely a good thing to have with your husband. 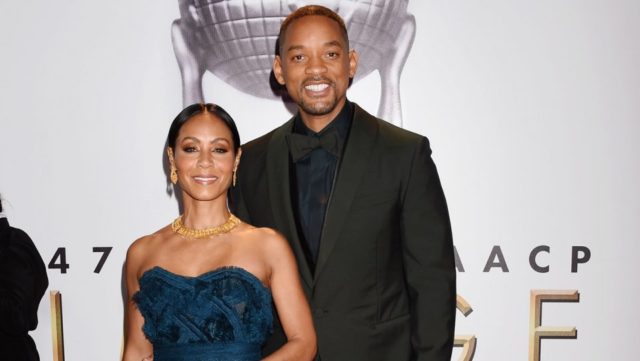 As for Matthew, this is what he says is the secret to their marriage, according to ET: “Communicating. Don’t go to bed mad.” 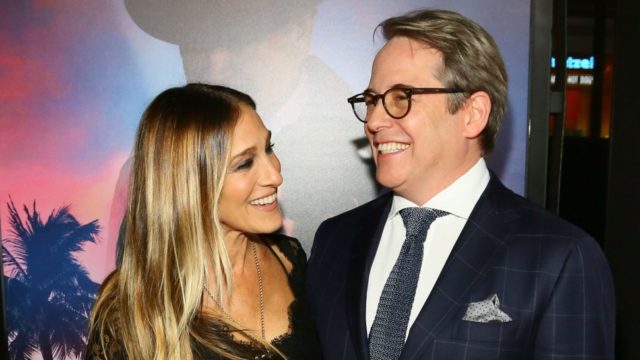 The golden couple of Hollywood Kurt Russel and Goldie Hawn have been together for about 35 years – wow! They seem to be just as in love today as they were when they were much younger. Speaking about her first impression of her would-be husband to People, the Snatched star said: “He was so good-looking, but he had no pretense about him. I could tell right away he wasn’t a womanizer.”

She also had some words of wisdom to add about what makes their marriage work. She said, “Love, gratitude, compassion because sometimes every man or every woman will drive their partner crazy. Family. Fun. Laughs. Sex. If you don’t nurture that, and remember, you’re done.” 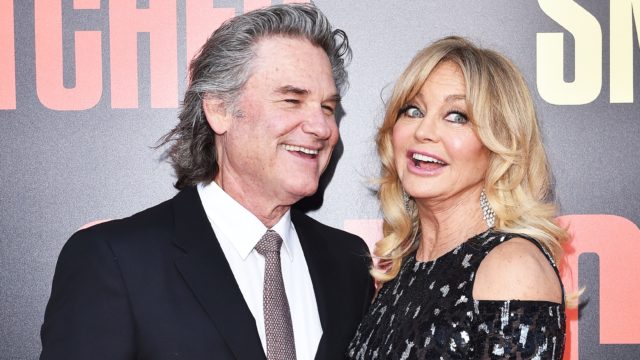 Having met on the set of Corelli in 1995, Hugh Jackman and Deborra-Lee Furness got married a year later following a whirlwind romance. But according to them, it’s only kept getting better, even 24 years later.

On an interview with the Ellen Degeneres Show, Jackman said, “It gets better and better, I can honestly say that. I’m kind of really grateful that I met her before anything kind of happened. Everything that’s happened in my career and onscreen, offscreen, we’ve always done it together.” 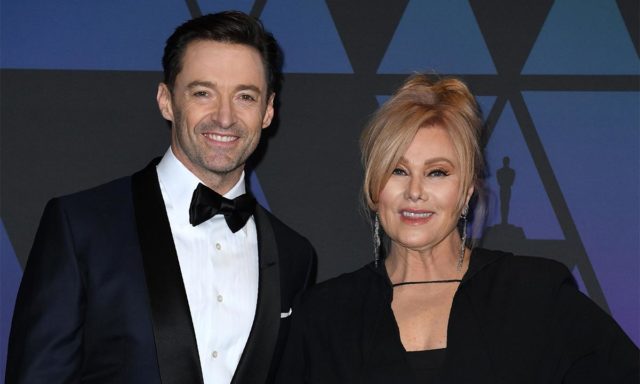 Amy Adams and Darren Le Gallo may have not done things the traditional way, because they waited 15 years to get married and even had a daughter together before they tied the knot. Daughter Aviana was 5 years old when the couple finally made it down the aisle in 2015.

Talking about their unconventional relationship, Amy Adams said, “We always had the commitment but now he’s stuck with me and I can really act out.” She then added, “I’m kidding. The truth is, I feel a stronger sense of family, a bigger sense of permanence, which is a nice thing for me.” 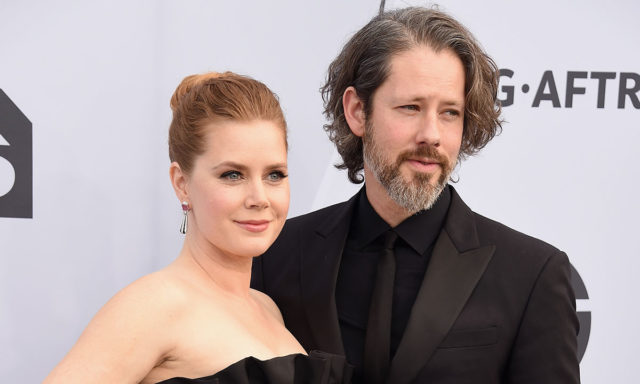 David and Victoria Beckham are the definitions of a power couple, and the two of them have almost become like a brand. They have been together for over 20 years now and have 4 children together.

The former English footballer revealed that the couple had renewed their vows a few years back in a private, low-key ceremony. He told BBC4’s Desert Island Discs, “We have renewed our vows since then and it was a lot more private, there were about six people there in our house.”

He also spoke about their relationship. “Of course you make mistakes over the years, we all know marriage is difficult at times and it’s about working through it,” he continued. “Whenever we’ve come up against tough times, we know each other better than anybody knows us so we talk. 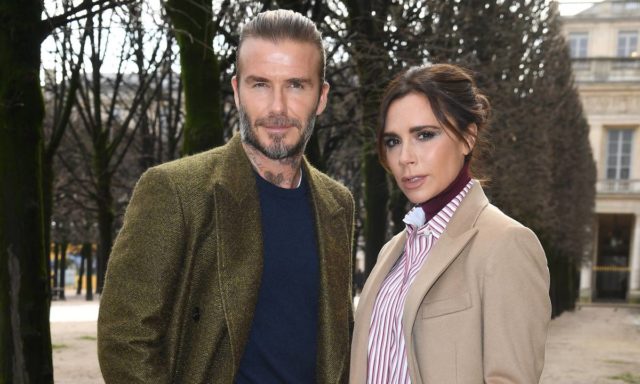 Having met on the set of I Know What You Did Last Summer in 1997, Freddie Prince Jr. and Sarah Michelle Gellar didn’t just have chemistry on-screen – they hit it off in real life as well, although only as friends at first.

Speaking about the beginning of their relationship, Freddie said in an interview to E!, “We were just friends. That’s one of the reasons I think our relationship has always been so good. We were just friends for a good two years before we ever went on a date. She knew what kind of guy I was. She knew what my morals were, what my priorities were and visa Versa. We already kind of knew all the faults in the other person.”

He also spoke about their 15-year marriage (at the time), saying: “We ended up being a perfect balance. But it didn’t happen until years after and there was a solid foundation built, and that’s probably the main reason why we’ve always been cool and groovy.” 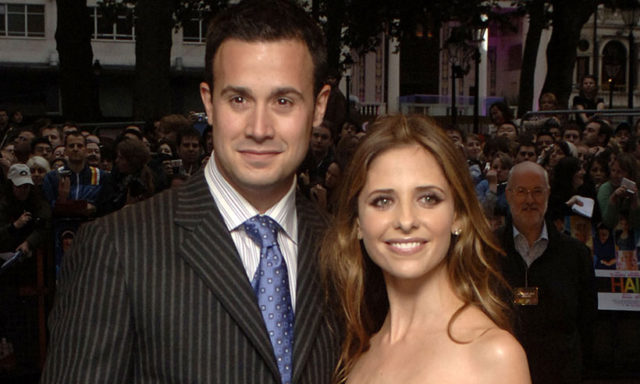 Oscar-winning actress Meryl Streep has been with her husband Don Gummer for about 40 years now, and the couple also has 4 children together.

She is quite secretive about her private life but recently spoke with Star 2 about their relationship. She said, “I’m sure that it’s all because of him and his good nature. And it’s also that he’s an artist, and that helps. It would be difficult to be married to someone who had a different life.” 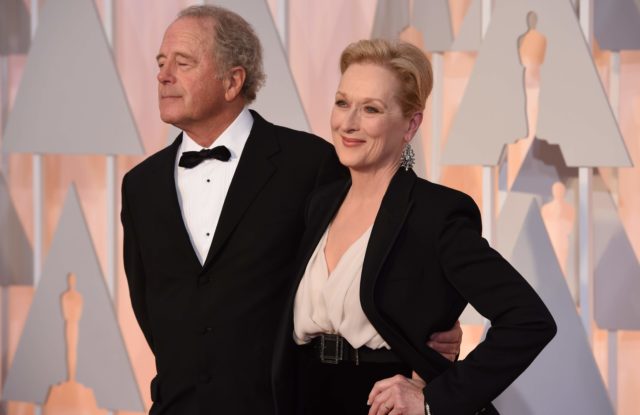 Kevin Bacon and Kyra Sedgwick have been together for over 30 years, having tied the knot in 1988. On their 28th anniversary, Kyra posted a note on Instagram, celebrating their special day. She captioned the photo, “Big love for @kikkosedg today and every day for 28 years.” 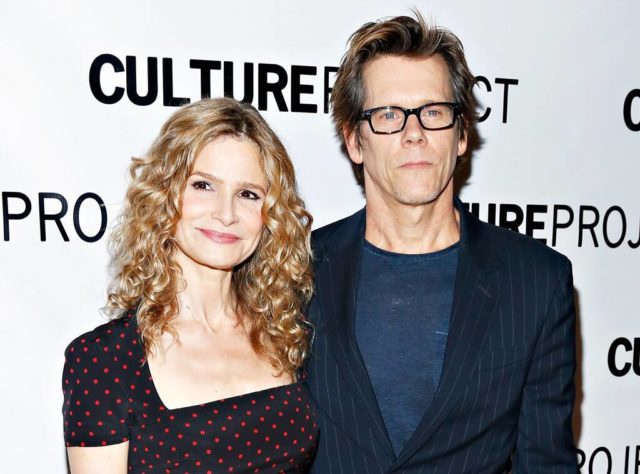 Cindy Crawford has been going strong with husband and entrepreneur Rande Gerber for over 20 years. Speaking about what makes their marriage successful, she told People, “All throughout our marriage, we have made time to just be together, whether it’s a walk on the beach or a weekend away.”

She continued, saying communication and mutual respect also played a major role in keeping their relationship strong. She said, “And I think we laugh with each other and we really respect each other’s opinion. Even when we don’t agree. When he doesn’t agree with me, I am fascinated. I want to know why, because I respect him enough to hear him out and he does the same for me.” 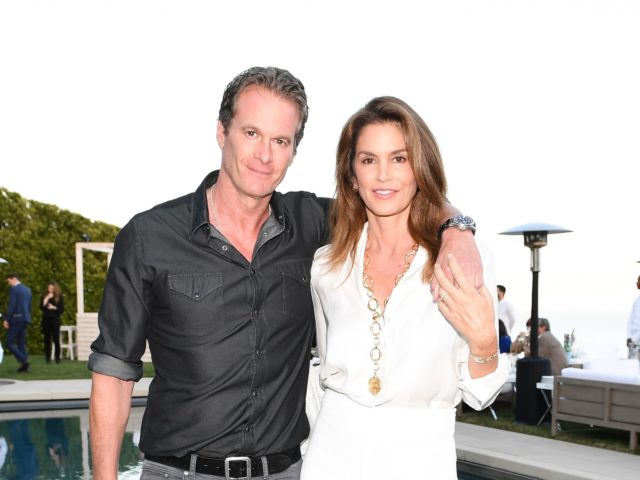