5 Causes of Obesity That are NOT Excessive Eating

Obesity is a serious problem that is on the rise in several parts of the world, and especially in North America. It affects everyone from children to adults and seniors. Contrary to popular belief that people who are overweight or obese just can’t control their eating habits or that they eat too much junk food, there are several other factors at play.

Of course, as always, education is key in fighting against any epidemic and that’s why you need to be aware of what causes obesity. Excessive eating is one of them, sure, but only a very small percentage of the whole. So let’s explore the other causes of obesity.

Genetics plays a major role in determining your weight. If you’re parents or grandparents were obese, you have a higher chance of being the same. The amount of influence genetic factors has on you developing obesity is said to be around 40-70%, dependent on other environmental factors.

A study focusing on how obesity is passed down through birth found that children born to parents who are both obese had a whopping 80% chance of ending up obese themselves. This was compared to children born to two parents of normal weight, who had an obesity risk of just 10%. The fact of the matter is that certain people’s genes are better disposed to things like high metabolism and lower appetite than others, and these can influence what happens. 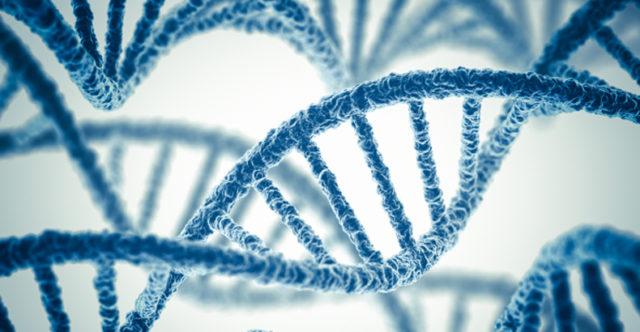 The second most important factor to affect your ability to maintain a healthy weight other than genetics is the environment. A lot of it depends on how and where you are born and raised and the lifestyle choices that you are predisposed to since childhood.

Eating fresh, natural food is key, but it can be difficult when such food is not always easily available or when your family/society has been following diets that are otherwise for a long time. “Convenient” food is often not very healthy, but some people seem to have no other choice. It is also important that you get regular exercise from the time you are a child, something that people who live and grow up in places like cities, for example, can find difficult to incorporate into their lifestyles. 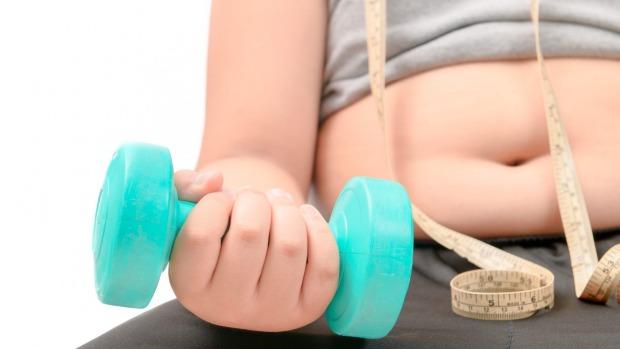 As we mentioned, education is a key factor is fighting against any problem you may face in life, and obesity is no different. Considering that a lot of people aren’t aware of how nutritious or unhealthy the food they eat on a daily basis is, it can add up over a lifetime.

Certain foods that we may think are good for us, either due to ignorance or misinformation, can end up being detrimental. This can hinder your attempts to eat a balanced diet and maintain a healthy weight no matter how hard you try. Portion control is another key thing to consider because just because a food is deemed healthy doesn’t mean one can eat exorbitant amounts of it. Everything in moderation! 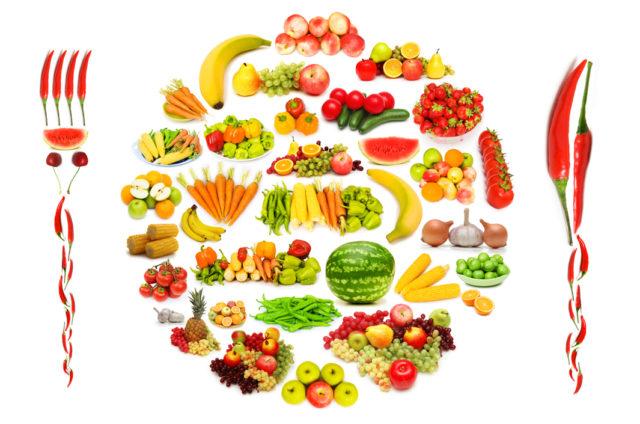 Metabolism is the body’s ability to effectively break down the food we eat and convert it into energy. When a person’s metabolism isn’t functioning at maximum capacity, under-utilized calories may harvest themselves as body fat, leading to an increase in weight.

Whether someone has a high or low metabolism can depend on several factors. One, as we mentioned earlier, could be related to genetics. The other most common factors include illnesses that cause a hormone imbalance in your body, such as hypothyroidism, Cushing’s Syndrome, depression, or other neurological problems. Furthermore, if someone is one medication like steroids or antidepressants, either in relation to the previously mentioned illnesses or not, it can also affect your metabolism, trigger unhealthy cravings, and cause excess weight gain. 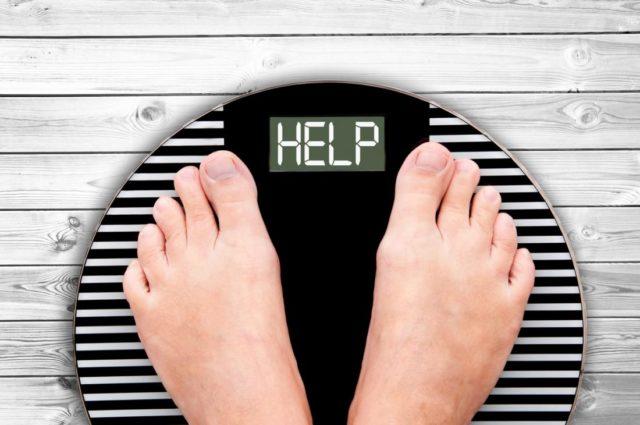 We mentioned that although excessive eating is only a small part of what causes obesity, it does still exist. But in several cases, what leads to such binge eating can be related to psychological reasons or mental health issues.

Mental health problems like depression and anxiety go hand-in-hand with obesity. Either one can trigger the other, thus making both problems worse. When people feel sad, angry, anxious, or just plain bored with life, a lot of the times, they may turn to “comfort” food. Furthermore, this will reduce their motivation to get up and move around, thereby decreasing their physical activity. The weight gain then makes them feel worse about themselves, making them care less about what they eat, so on, and so forth. It’s a vicious cycle, really. 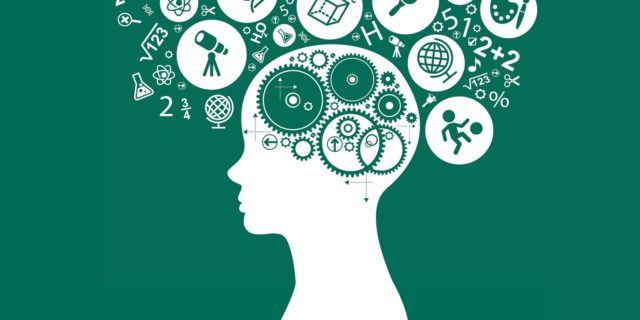